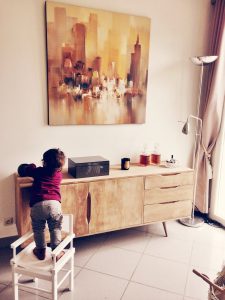 This recall is the seventh involving chest and drawers for tip-over risks – since September.  END_OF_DOCUMENT_TOKEN_TO_BE_REPLACED