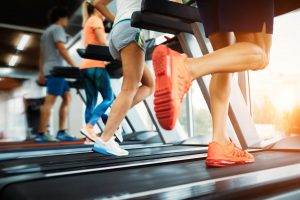 Physical fitness hype – as well as exercise equipment purchases – soared the past few years, as Americans sought ways to get in shape while also spending more time at home. While cardio and lifting are undoubtedly good for your health, it’s worth pointing out that dangerous exercise equipment has been known to lead to serious injury, sometimes leading to regulatory interventions and lawsuits.

As our Naples injury lawyers can explain, the U.S. Consumer Product Safety Commission, which has regulated workout equipment since the 1990s, has in the last two decades issued more than 80 recalls of exercise equipment and collected millions in civil penalties. Some of these cases have been fairly recent. Among them:

These are just a few of the recently-reported exercise accident incidents, injuries caused by dangerous or malfunctioning workout equipment are nothing new.

Who is Liable for Dangerous Exercise Equipment Injuries?