Garvin is Proud to Join Prestigious Group of Young, Trial Lawyers in Florida 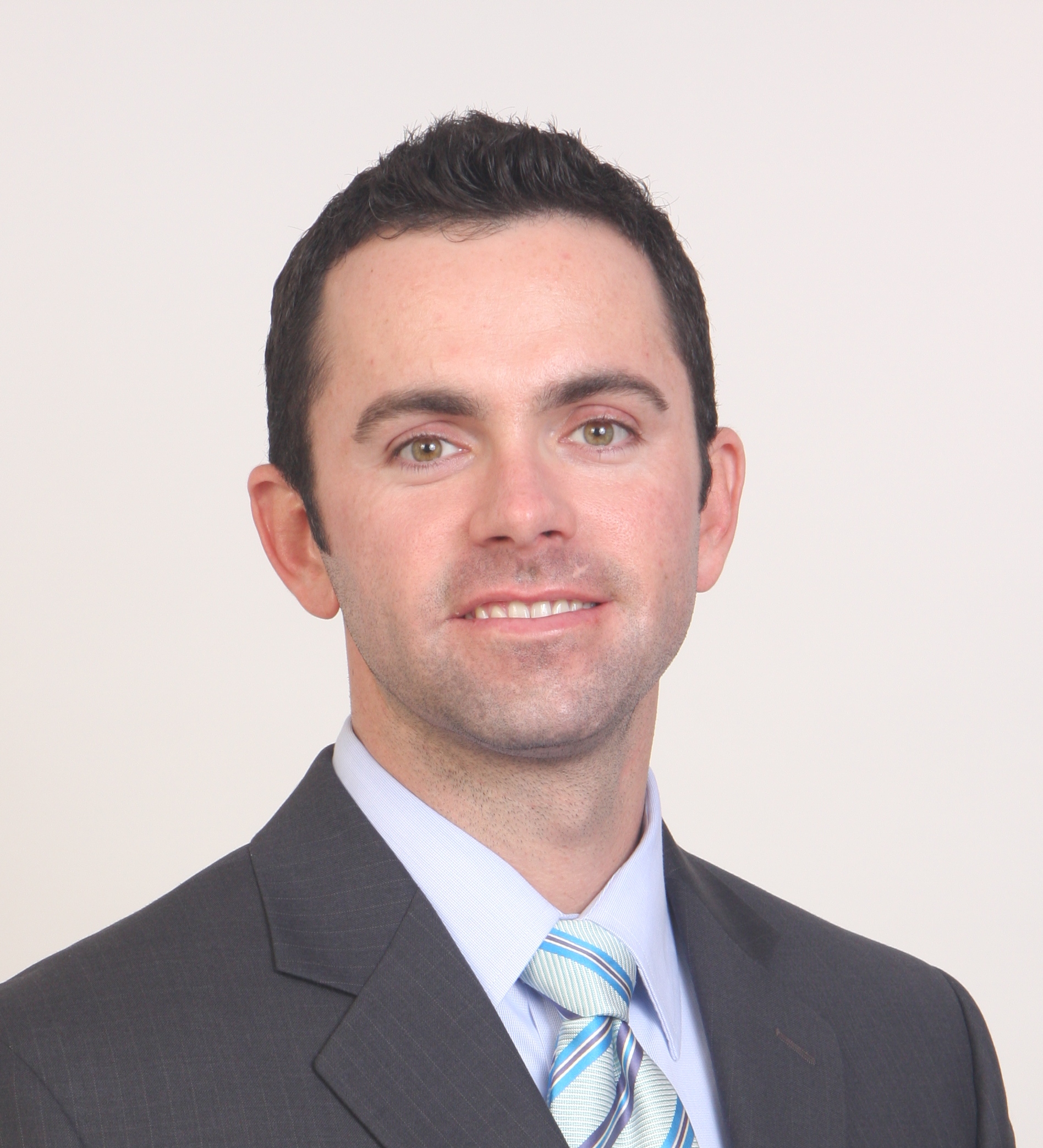 FOR IMMEDIATE RELEASE-May16th, 2012-Fort Lauderdale, FL- The National Trial Lawyers Association has hand-selected 40 of the most accomplished young, trial lawyers throughout the state of Florida, and Leland Garvin, of Garvin Law Firm, has been included in this exclusive group.

The Top 40 Under 40 identifies individuals that exemplify superior qualifications, trial results, and leadership as a young trial lawyer. According to the association, “Selection is based on a thorough multi-phase process which includes peer nominations combined with third-party research. The result is a credible, comprehensive and impressive list of young attorneys chosen to represent their state.”

END_OF_DOCUMENT_TOKEN_TO_BE_REPLACED

With the recent announcement of a not guilty verdict in the Casey Anthony trial, many onlookers are left to wonder how and why a case that seemed like a slam dunk could result in Casey Anthony walking free.

The backlash was seen not only in emotional crowds outside the courtroom, and across various broadcast channels, but with the advent of the internet and real-time sharing, many shared their opinions through Facebook, Twitter, and blog posts.

As referenced in the Palm Beach Post, the case was referred to as “the social media trial of the century.” Amy Singer, jury consultant for Anthony’s defense team, went on to say that at one point “over one million people were blogging about the trial, not including the thousands more who were either tweeting, texting, or discussing the case in online chat rooms.”