With the recent announcement of a not guilty verdict in the Casey Anthony trial, many onlookers are left to wonder how and why a case that seemed like a slam dunk could result in Casey Anthony walking free.

The backlash was seen not only in emotional crowds outside the courtroom, and across various broadcast channels, but with the advent of the internet and real-time sharing, many shared their opinions through Facebook, Twitter, and blog posts.

As referenced in the Palm Beach Post, the case was referred to as “the social media trial of the century.” Amy Singer, jury consultant for Anthony’s defense team, went on to say that at one point “over one million people were blogging about the trial, not including the thousands more who were either tweeting, texting, or discussing the case in online chat rooms.”

Many of these bloggers and influencers were convinced that Anthony was not only guilty, but they had actually come to hate her. It was unsurprising, when her verdict was read, that a general uproar and disappointment in our legal system came to light.

From this criminal defense lawyer’s perspective, however, our legal system did its job. What most people do not realize is that our legal system was designed under the premise that it is better for 10 guilty people to go free than convict a single innocent person. While our criminal justice system may favor the defendant by placing the burden of proof on the government, there are still many innocent people who are wrongly convicted. According to the Innocence Project, there have been 272 post-conviction DNA exonerations in the United States.

At any rate, this week’s jury’s verdict does not mean that Casey is innocent, only that she is not guilty. It means that the government was not able to prove that the crimes happened beyond and to the exclusion of every reasonable doubt. When the prosecution brings a case against a defendant, it is their duty to prove their case. In the Casey Anthony trial, the prosecution failed to prove the charges, the charges that they selected and chose to file. 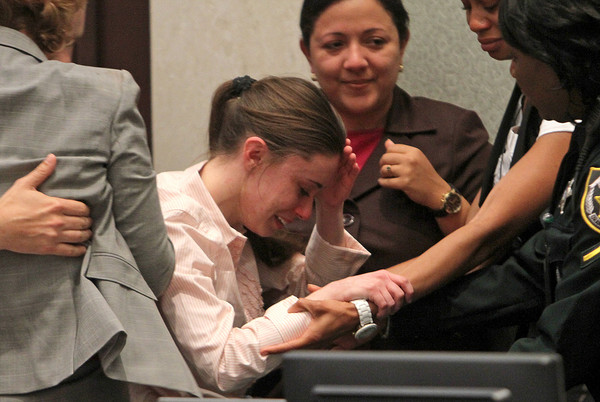 As in the case of the Duke Lacrosse Team, it is the jury’s duty to keep the government in check, and protected from over zealous prosecutors, who have the freedom to bring charges against anyone they choose.

While the verdict may not be a popular one, the jury did their job and followed the law after fully examining every piece of evidence that they and only they had the opportunity to view. Many people across the nation are incredibly angry with the result of this case and there is even a movement to pass a law entitled “Caylee’s Law,” making it a federal offense and a felony for a parent or guardian to fail to report a child’s disappearance to law enforcement. 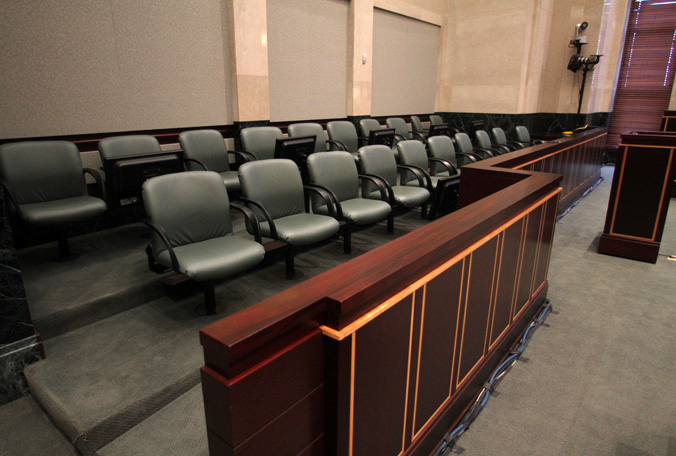 As a final thought, (and especially if you weren’t happy with the verdict) make sure you show up next time you receive a summons for jury duty; I heard a judge once say that it’s the second most patriotic thing you can do for your country, besides serving in the military during a time of war.