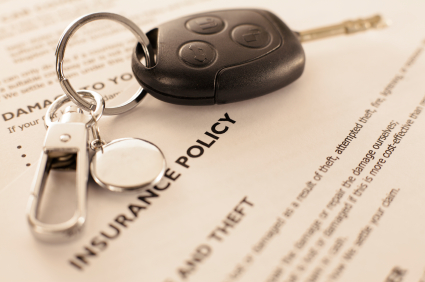 Second, if you own more than own vehicle you will have the option to have “stacked coverage”. This coverage means that you will be able to add (or stack) the coverage for 2 or more vehicles usually at a significantly lower rate than buying the same amount for just one vehicle.

An additional way to protect yourself at least partially is to have adequate health insurance coverage. In those counties where the hospitals are privately owned they will immediately accept your health insurance company payments for medical services. If the hospital claims to be a public hospital and the legislature has granted them special lien rights, the hospital may refuse to accept your insurance. For example, in Lee County, where virtually all of the hospitals are owned by the Lee Memorial Health System, they will insist on receiving their money from the liability insurance company and may refuse to bill your insurance company or Medicare even though you are eligible. This can mean that very little benefits of the liability or uninsured benefits are available to you, particularly if the medical expenses are significant.

Finally, always wear your seat belt, keep a safe distance from the vehicle in front of you, and don’t assume that other drivers on the highway aren’t distracted.