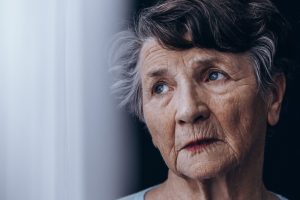 The potential for serious Florida nursing home injury rises exponentially when facilities are poorly staffed. A recent report from the Florida Health Care Association reveals nursing home staffing shortages have become more problematic than ever over the last year. A survey of long-term care facilities throughout the Sunshine State reveals a stunning 92 percent say they are short-staffed, with 88 percent revealing the problem has gotten worse since 2020.

Almost all responding nursing homes (98 percent) said they’d had to ask staffers to work overtime in the past month. Nearly 75 percent had to bring in temp agency workers to help fill full-time staff shortages. Approximately half have said they’ve cut down on the number of monthly admissions.

Among the nursing home staff positions that have proven hardest to fill:

END_OF_DOCUMENT_TOKEN_TO_BE_REPLACED 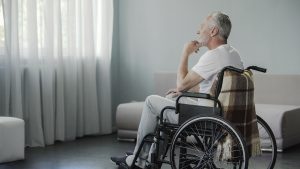 More than a decade ago, the federal government unveiled what was intended to be an invaluable tool to help people make what can be the most difficult choice of their lives: The nursing home to which they should entrust the care of a cherished elder loved one. The system used a simple 5-star rating, with one being the worst, and five the best. But has it actually led to better care and fewer instances of Florida nursing home abuse and neglect?

According to an in-depth investigation by The New York Times, the answer is: Unlikely. Reporters analyzed the underlying data that powers those databases and found it to be fundamentally flawed, providing a heavily distorted picture of the level of care offered at nursing homes across the country.

As our Florida nursing home abuse and neglect attorneys understand it, many of these nursing homes fudged self-reported data to government regulators (specifically, the U.S. Centers for Medicare & Medicaid Services). The CMS ratings system that is shared with consumers relies on a mixture of health inspector reports from on-site checks as well as self-reported data. END_OF_DOCUMENT_TOKEN_TO_BE_REPLACED