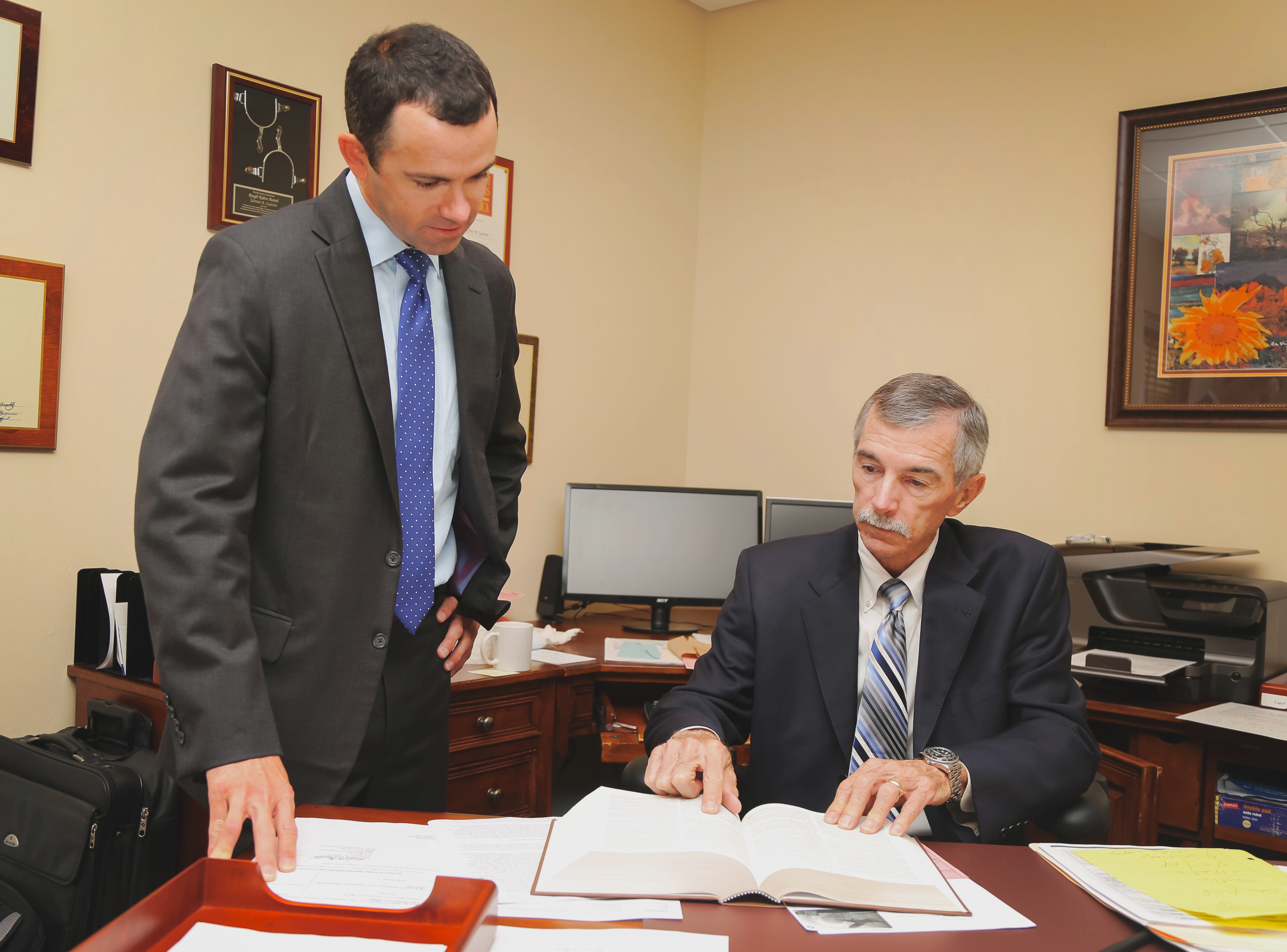 How did we get here?

Years ago, upon the representation that PIP (Personal Injury Protection) insurance would lower premiums by requiring each driver to insure his or herself; Florida eliminated the normal mandatory auto insurance in favor of “no- fault” insurance. Unfortunately, rates actually rose and the no fault system has become plagued with problems including outright fraud. Finally, after years of legislative grumbling about these problems; hope appeared to be on the horizon. In 2015, two bills were introduced in the Florida legislature, House Bill 803 and Senate Bill 1266; both would have repealed the state’s cumbersome and expensive PIP insurance law and mandated that all drivers carry a minimum amount of liability insurance. These proposed bills would have required that the person causing the harm insure for the damage they cause unlike the current no fault system requiring the victim to insure against the actions of a negligent driver. Unfortunately, during the legislative session the House bill died in the insurance and banking subcommittee while the Senate Bill died in the Banking and Insurance committee.

What can you do?

First, as a matter of self-preservation, you should carry a significant amount of uninsured motorist coverage as discussed at length in a prior blog post. The costs of this coverage is very reasonable when compared to the liability coverage that you may already have. Not only are the costs reasonable but one of the great things about uninsured motorist coverage is that it most often covers family members with whom you reside. This coverage also covers you when you are in someone else’s car, as a pedestrian, or even as bicyclist if you are struck by a car.

Second, you should consider contacting your legislator and urge them to support mandatory liability insurance. This will lower your insurance premiums and put the responsibility back where it belongs – on the at-fault person who causes the harm instead of the innocent victim. Find your Legislatures Here

Should you have any questions about purchasing car insurance or have been the victim of a crash and unsure if the other driver has any liability insurance please do not hesitate to contact our office at (293) 277-0005 or send us an email.