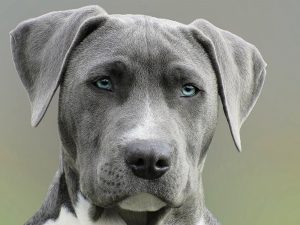 Common injuries in serious dog bite cases can include:

Who is at Risk for Dog Bite Injuries?

Anyone near a dog has the potential to be bitten, but dog bite injuries tend to be more serious where children are concerned. Reuters Health reports infants and toddlers comprised about 30 percent of those who suffered serious dog bites treated at U.S. trauma centers. Kids 6 to 12 accounted for 34 percent of those hurt.

Last year, a Cape Coral dog bite on a child’s face necessitated 31 stitches. In the same city, animal control has been called dozens of times for pit bulls and other dogs roaming leash-less in some neighborhoods. A German Shepherd reportedly broke through a screen window and bit a 12-year-old boy. In just a single month, the Florida Department of Health reported eighty-five (85) dog bites in Lee County.

Most dog attacks occurred in residential neighborhoods, with six (6) of the victims walking or running nearby.

Florida is a “strict liability” state when it comes to dog bites, per F.S. 767.04. This means an owner can be held liable for a dog bite even if they were not previously aware the animal had any aggressive tendencies. Further, dog bite victims in Florida do not need to show the owner was negligent, regardless of whether the attack occurred in spaces public or private (the latter so long as one was there lawfully).

Dog owners are typically NOT liable for bite injuries that occur when all of the following conditions are met:

Some homeowner insurers will not insure certain breeds of dogs, while others will decide on a case-by-case basis or charge higher premiums to insure dogs. If a homeowners’ insurance policy does not provide coverage, the owner of the dog can be held personally liable.