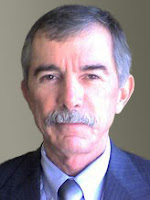 On August 1st, Jeffrey R. Garvin of Fort Myers, Florida, was appointed president-elect of FLABOTA. FLABOTA is the Florida chapter of ABOTA; American Board Of Trial Advocates, which is an organization of civil Judges and Attorneys from both sides, who are working to preserve the civil jury system in America. Click here for more info on ABOTA. “The general purpose of ABOTA is to foster improvement in the ethical and technical standards of practice in the field of advocacy to the end that individual litigants may receive more effective representation and the general public be benefited by more efficient administration of justice consistent with time-tested and traditional principles of litigation.” 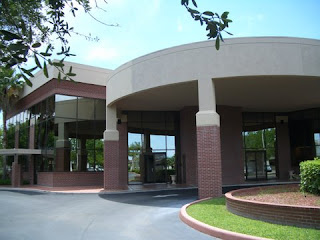 The Fort Myers Florida office of the Garvin Injury Law is conveniently located at:

Funny Sign, Even funnier that you can rent sheep

From deli meats to video rentals, the family store on St. Marks’ main drag has it all; its selection of used paperbacks even serves as the town’s public library. It’s part of a way of life many here want to preserve.
“We all love St. Marks just the way it is,” said Joy Brown, Bo Lynn’s owner for the past 43 years. “We really don’t want another Miami. … We’re not ready for it, and we don’t want it.”
But time is catching up with the town 20 miles south of Tallahassee. A group of citizens is planning to restart the town’s economy following a decade of hardships. Their proposal calls for a conference center and a waterfront plaza that could include the site of the shuttered Posey’s Oyster Bar. Click Here for Full Story: http://tallahassee.com/apps/pbcs.dll/article?AID=/20080506/NEWS01/805060327&referrer=FRONTPAGECAROUSEL Take a look at the website, there is a photo gallery and a video about the Confrence Center

From the Sun-Sentinel: The business of justice in courthouses across Florida could be dramatically altered in coming weeks, with Broward Chief Judge Victor Tobin warning of a “catastrophic” impact. Under a proposal that would meet a demand from the Legislature to cut nearly $17 million from the state courts budget by June 30, courthouse administration employees would have to take 22 unpaid days off in circuit courts and 58 days in county courts. Not only would employees’ livelihoods be affected as they go without paychecks, but business at courthouses would be unequivocally compromised, judges and court administrators say. Employees forced into furloughs would include judicial assistants, court interpreters and case managers. Just as other agencies have faced cutbacks because of anticipated tax-revenue shortfalls, the state courts system also was ordered to find a way to function with less money. However, judges and court administrators, who were told last year to hold back 4 percent of their budget, found the task impossible because nearly 90 percent of the state court system’s $483 million budget goes to wages, said Kathleen Kroll, chief judge for Palm Beach County.

I just returned to my office from the courthouse and witnessed the courthouse falling apart before my eyes; water was all over the place and dripping with no end in sight. The ceiling tiles were becoming waterlogged and falling onto the floor one by one making a loud crashing sound as they fell. The Sun Sentinel has published to following article:

The main Broward County courthouse has shut down for the day after a burst water pipe caused flooding on the third floor and sent water seeping all the way down to the lobby.The Broward Sheriff’s Office asked Chief Judge Victor Tobin to release all non-essential personnel in the main courthouse.Earlier, the flooding sent ceiling tiles to the floor and caused most of the main lobby to be cordoned off.
The pipe ruptured in a judge’s chambers on the third floor, sending water seeping down to the second and third floors.”The first floor is like a little lake,” said Howard C. Forman, clerk of courts. “There’s water all over the floors. It’s an unsafe place to be.”No injuries have been reported and plumbers are on hand trying to find the exact source of the leak.

Sun-Sentinel, http://www.sun-sentinel.com, Feb. 6, 2008.Got a court date at the Palm Beach County Courthouse? Leave home early, and maybe even pack some light reading to pass the time. Lines to get inside the courthouse on some mornings are the longest they have ever been, snaking under the arches and extending to the sidewalk as people wait to get screened by security. The long lines began in October after Palm Beach County closed the south entrance to the courthouse, which will save an estimated $200,000 annually on private security costs. Lawyers, witnesses, litigants, employees and potential jurors have waited as long as 30 minutes to reach the security checkpoint. By that time, they might be late for a court appearance or for their jury summons time. 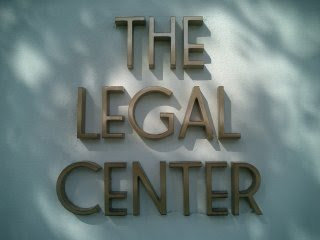 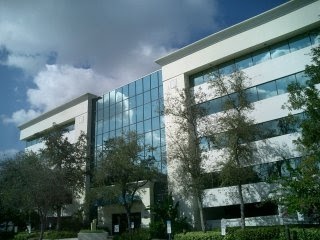 The Garvin Injury Law is proud to announce the opening of our new office in The Legal Center. The Legal Center is walking distance to the Broward County Court House, and provides ample parking for our Clients. Please feel free to stop by and visit the new office. 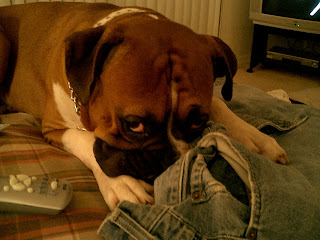 Walk for the Animals

Donate what you can and/or come walk with us on Saturday March 1st at 10am in downtown Fort Lauderdale.If you click the “First Giving” logo you will be re-directed to my fundraising webpage.